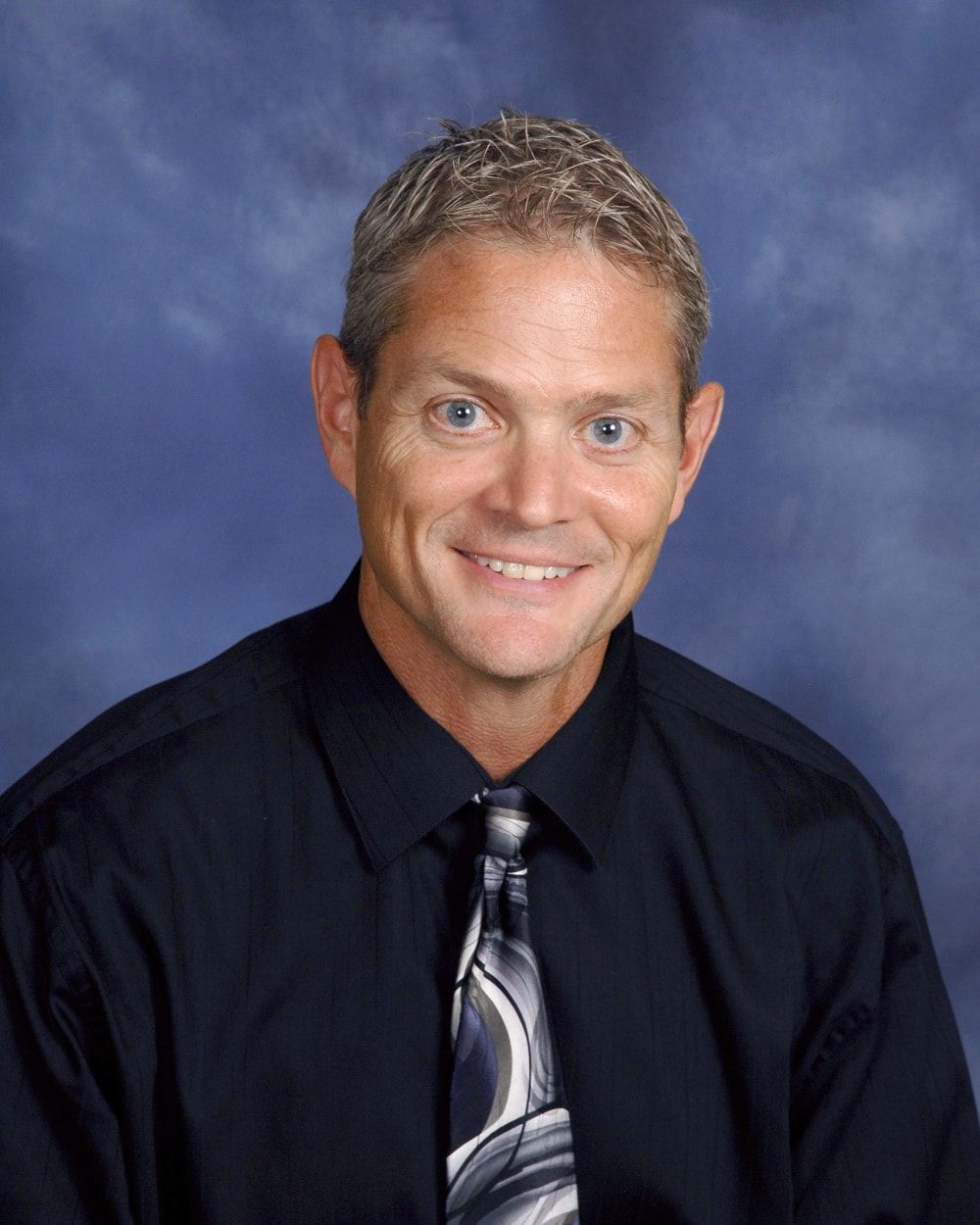 After graduating from St. Olaf College and attending 4 years at Luther Northwestern Theological Seminary (as it was then called) which included completing his year of pastoral internship in Frenchtown, Montana, on June 12, 1994, Pastor Kendall was ordained into the ministry of Word and Sacrament in the ELCA. Pastor Kendall has been with Grace Lutheran Church in Dawson since August, 1997 and has served Providence Valley Lutheran Church since 2016.  Prior to coming to Dawson, he served Atonement Lutheran Church in Missoula, from 1994-1997.